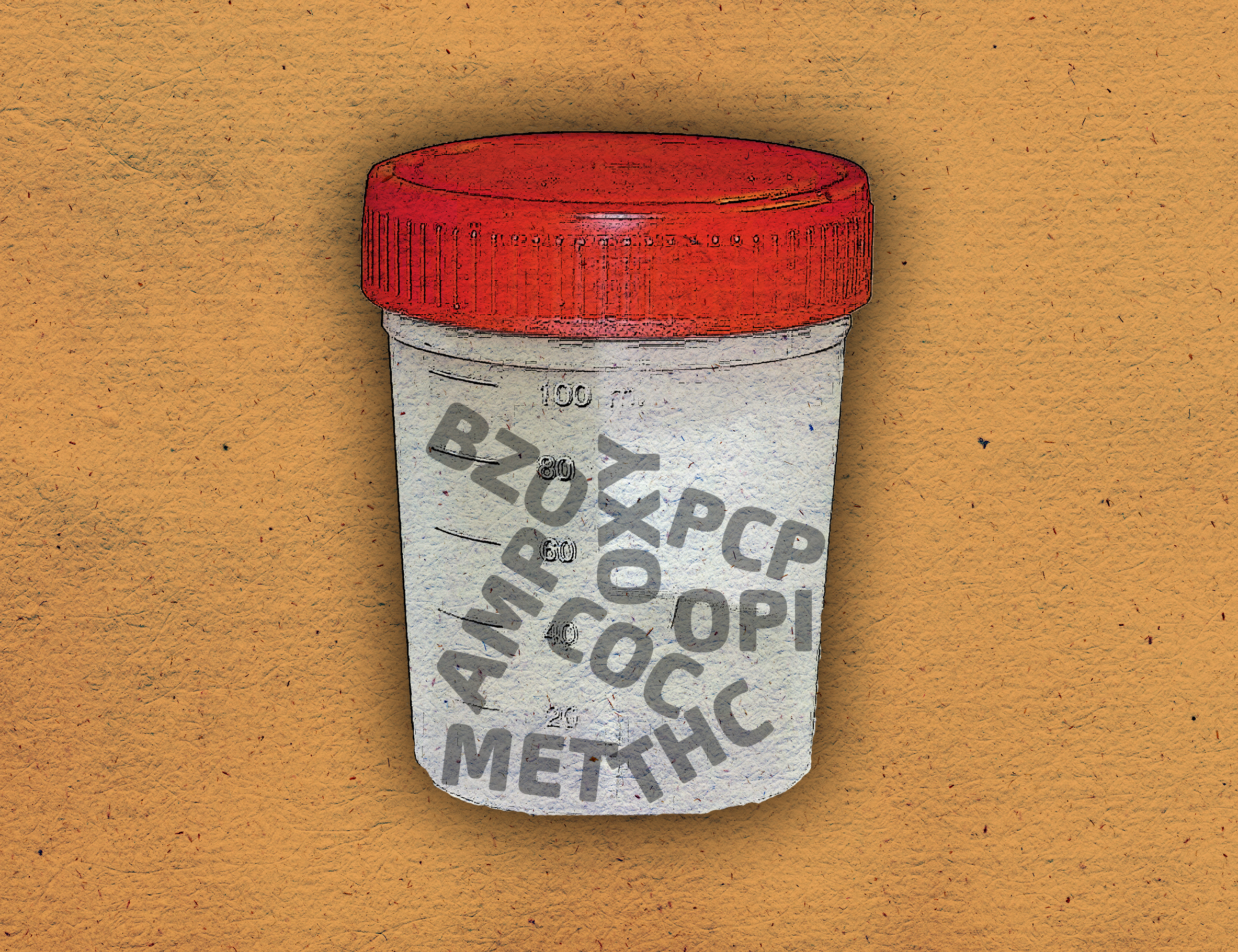 2.      Urine drug tests detect drug use in the previous 24 to 72 hours. Drug detection in urine testing can vary depending on the drug, the amount ingested, and the donor’s metabolism.

4.      Adulterating, substituting, and diluting a specimen are common ways that donors try to cheat a urine drug test.  Specimen validity testing can help ensure the integrity of a urine test by measuring pH, creatinine, and specific gravity (when indicated) and identifying if these results are consistent with human urine. Common adulterants include items such as bleach, iodine, ammonia, nitrites, and chromates.

5.      Overall positivity in urine drug testing for the combined U.S. workforce has declined during the past 30 years which illustrates the effectiveness of drug testing to deter substance abuse among employers who drug test their applicants and employees. That said, overall positivity hit a 12-year high in 2017, according to the Quest Diagnostics Drug Testing Index (DTI). This jump indicates that employers should remain vigilant with their testing programs.

In conclusion, urine testing, like all drug testing methodologies, helps to screen applicants and employees who use drugs. It is referred to as the “gold standard” of workplace drug testing for its capacity to test for a wide range of illicit and prescription drugs.