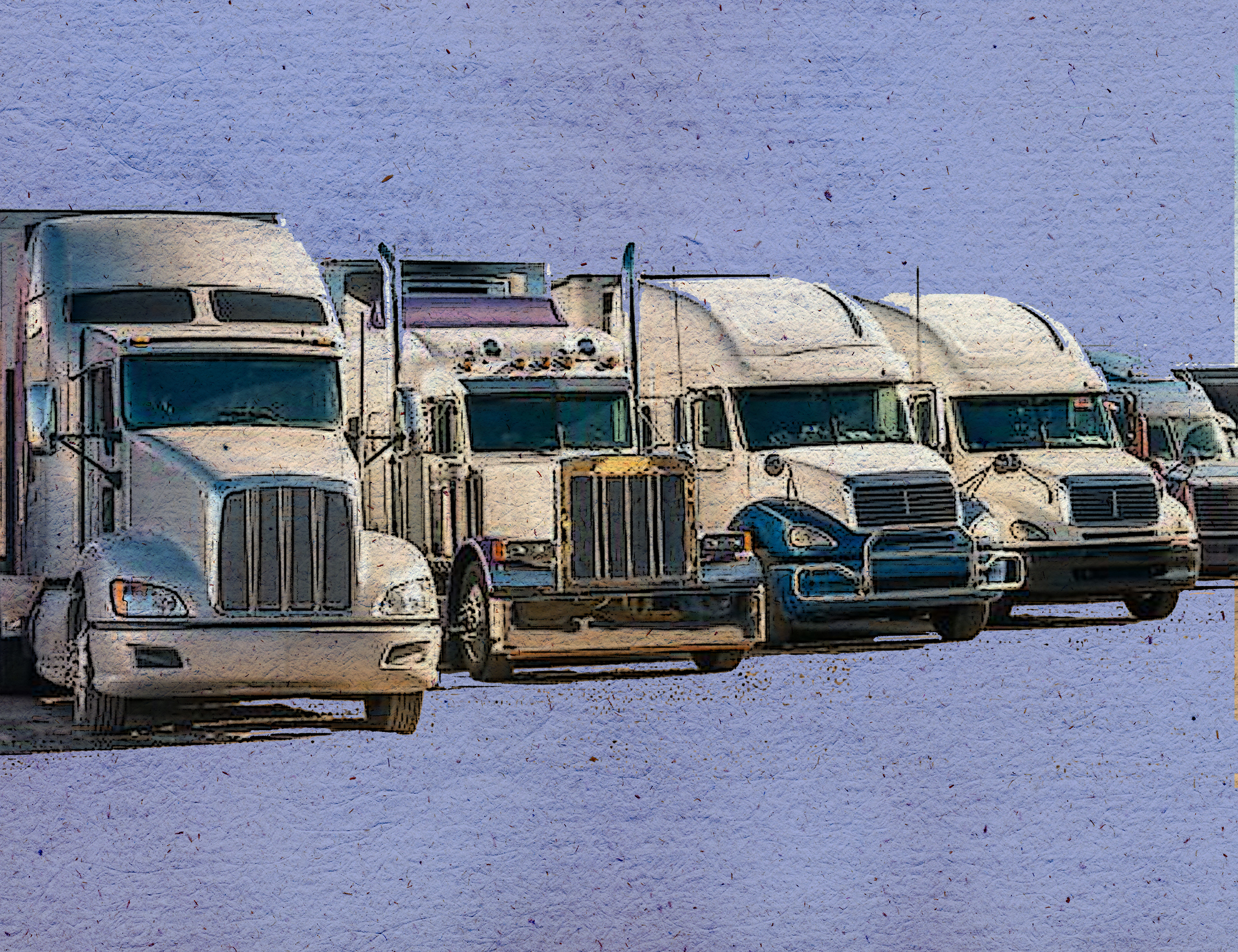 In just over nine months, the Commercial Driver’s License (CDL) Drug and Alcohol Clearinghouse is scheduled to go into effect. Signed into law in 2016, the Clearinghouse will serve as a central database where drivers’ drug and alcohol violations are stored.

Once a non-negative result has been added to the Clearinghouse, it will stay there for the next five years, or until the driver has completed the return-to-duty process (whichever is later).

What Information Will be Available?

The Drug & Alcohol Clearinghouse will contain all CDL driver drug and alcohol programviolations, including:

For employers, the Clearinghouse will provide greater transparency into a driver’s drug and alcohol use while driving a commercial motor vehicle. A driver working for multiple carriers may get a drug or alcohol violation at one company, but unless they disclose the information to their other employers, they’ll have no way good way of knowing that the violation occurred. Once the Clearinghouse goes into effect, however, that will no longer be the case.

For drivers, it means that any violation they receive will be recorded and visible to current and future employers – something that (as we discussed above) isn’t always the case now. Because drivers can query the database themselves, they’ll also be able to see what information is currently available about them in the Clearinghouse – as well as select a Substance Abuse Professional if they need one.

Starting this fall, users will be able to create an account within the Clearinghouse so that they’ll be ready to access it in January 2020.