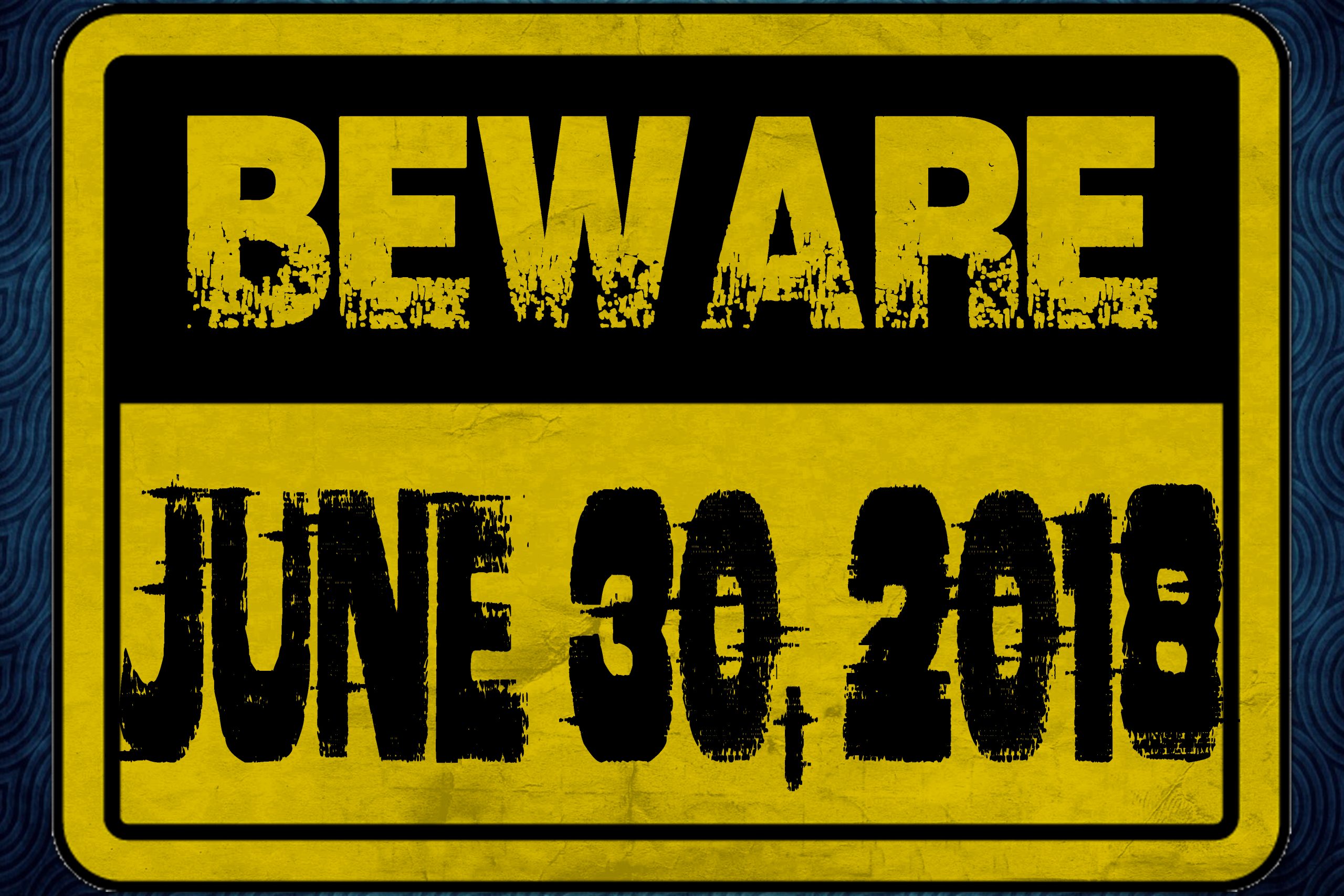 The ‘old’ CCF is the one that has been used under the DOT-regulated program since 2010.  The revised CCF includes the following changes:

o   Removal of the checkbox, the letters “DOT” and hash line in front of the text “Specify DOT Agency”

For this flaw to be corrected you must provide a signed statement for the record on the same business day on which you are notified by the laboratory of the problem, transmitting it by fax or courier. This memorandum will be required to address certain information for the laboratory to except the old CCF for testing. For detailed information go to: