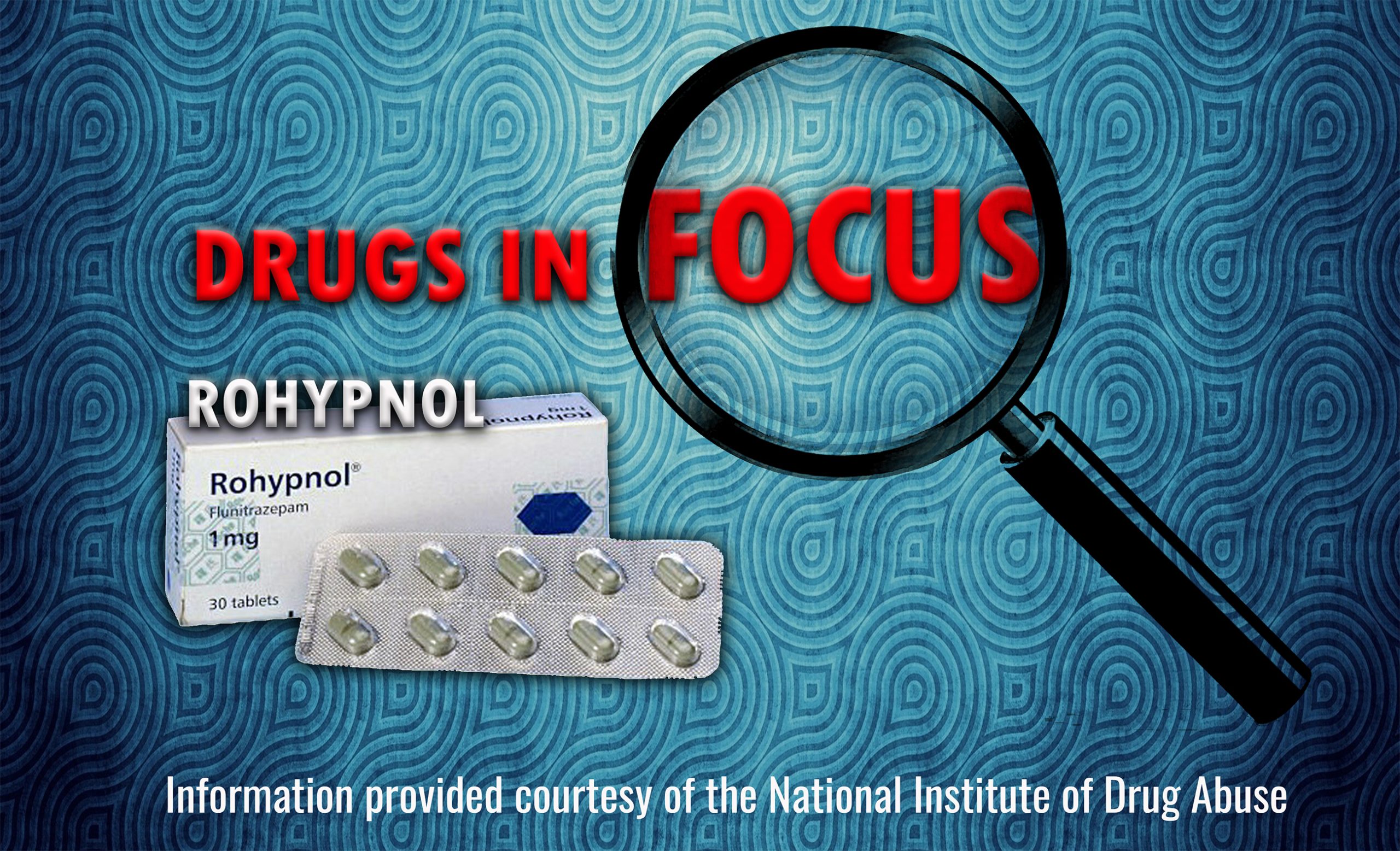 In a world this size, it is very easy to underestimate the number of harmful and highly addictive drugs that thrive on our streets, as well as drugs that are just now gaining public awareness. Each week, we’ll examine harmful and/or illegal drugs of all  forms, shapes, and sizes. There are some you may be familiar with, but there will likely be a surprise or two along the way. This week, we’ll be looking at a small yet powerful benzodiazepine known as Rohypnol and its troubling impact on teens and young adults. 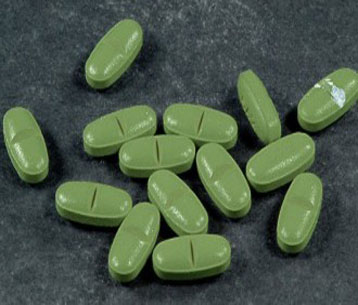 Rohypnol comes in tablet form, which is legally prescribed to patients in more than 50 countries as an anxiety supressant and sleep aid (with the exception of the United States, where it is currently classified as a Schedule IV drug by the Drug Enforcement Agency). In fact, Rohypnol is 7 to 10 times more powerful than Valium. However, the dangers of its misuse in the United States and abroad cannot be underestimated.

Because Rohypnol is an easily digestable tablet, it can be crushed or dissolved in liquid, which has made it an ideal tool for sexual predators at bars and parties. As a result, many young women have fallen victim to the effects of Rohypnol and the machinations of those who exposed them to it. Victims have reported an initial feeling of intoxication (indistinct from the effects of any alcoholic beverage), followed by unconsciousness and significant lapses in short-term memory. While the makers of Rohypnol have tried to curb this disturbing trend by producing tablets with green dye, which alters the color of any potential victim’s drink upon contact, the original iteration still floats around the marketplace in vast quantities.

Additionally, many have fallen victim to Rohypnol through recreational use, often crushing and snorting the drug to produce feelings of euphoria and relaxation. Seven or more tablets-worth can lead to a fatal overdose, but it tends to be more dangerous in smaller increments when combined with heroin or alcohol. 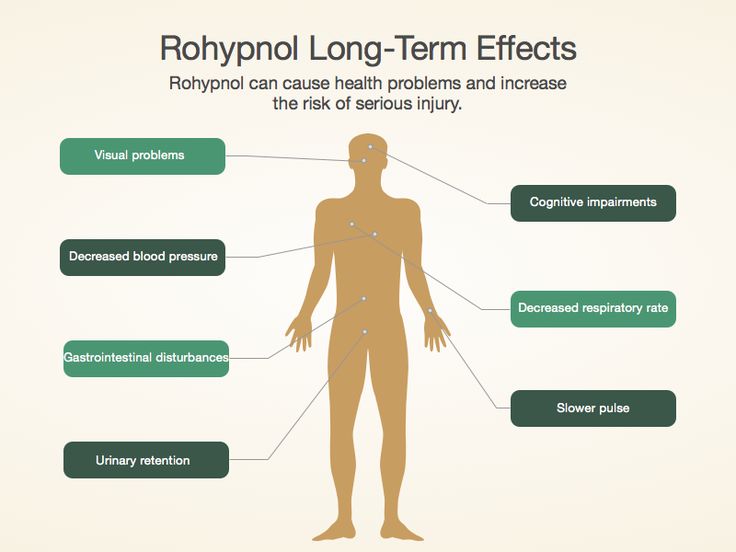 The National Institute on Drug Abuse